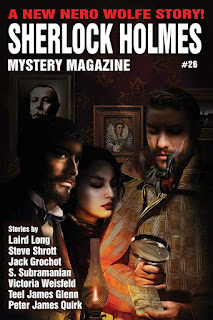 Several SMFS list members have short stories and other pieces  in the recently released Sherlock Holmes Mystery Magazine #26. Published by Wildside Press, the issue is currently available in print at Amazon and elsewhere. The members in this issue are:

Teel James Glenn with “The Occurrence of the Air Apparent.”

Mark Stevens, writing as Steve Shrott, with “What Would Pacino Do?

Victoria Weisfeld with “Above Suspicion.” 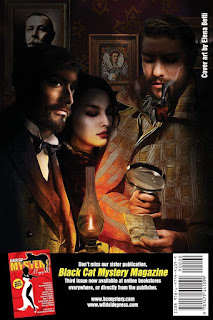